Panasonic announced a speaker that is worn around the neck, creating a 'sound space' that wraps the gamer's head

At the Gamescom event, Panasonic announced a unique set of gaming-enabled speakers, a sound system that can be worn around the player's neck. The design of the speaker set is as long as its name: SoundSlayer Wearable Immersive Gaming Speaker System, WIGSS for short. Players will wear WIGSS on their neck and shoulders but still use it in the same way we still use other headsets. 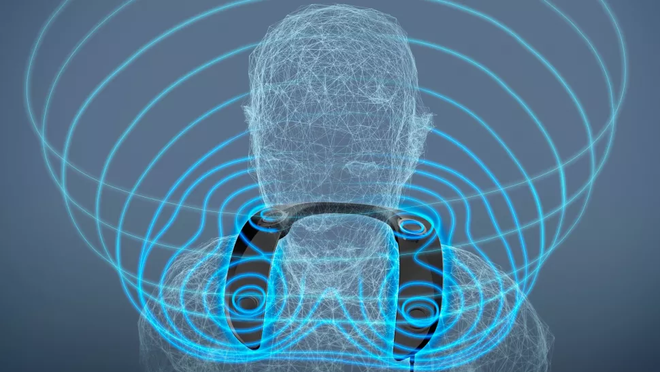 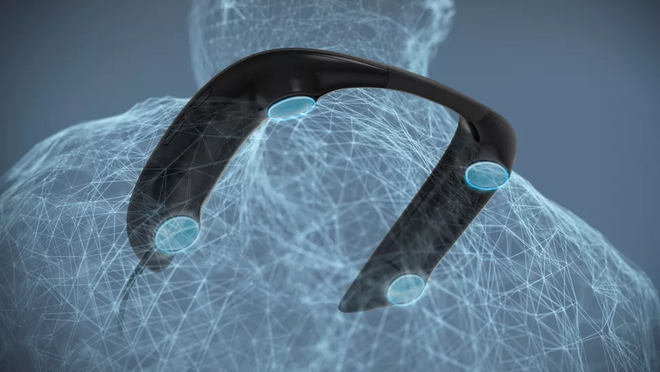 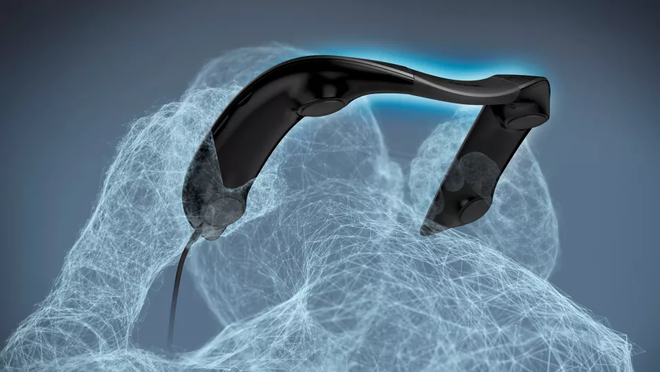 WIGSS has up to 4 large speakers that push the sound to the space around your head, creating the feeling of a surround speaker. WIGSS's microphone has built-in noise cancellation technology and two signal channels, so you don't have to worry about the sound of the game affecting the quality of the conversation. Or at least, that's the manufacturer's claim.

Instead of wearing headphones all day, this audio device hugs your neck, and with a weight of just 244 grams, WIGSS doesn't feel heavy on the player's neck and shoulders. It seems that manufacturer Panasonic understands that gamers' teammates are heavy enough.

However, WIGSS is still wired, gamers still need to be vigilant when leaving the gaming table and forgetting to remove the headset. 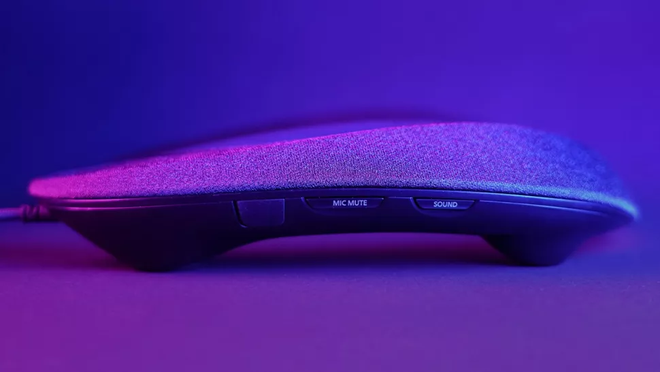 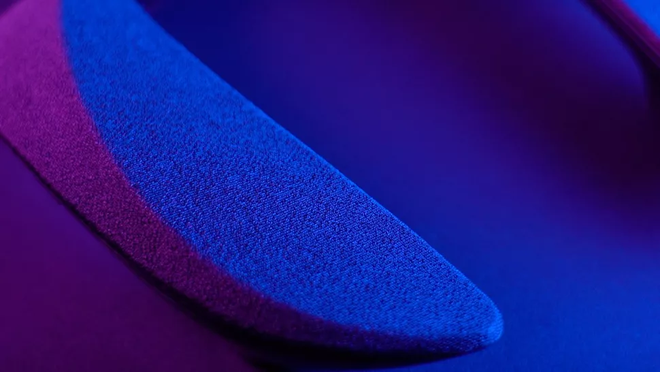 There is one more problem: many people wear headphones to avoid disturbing people around. It's unclear what people sitting in the same room as a gamer using WIGSS will hear. Panasonic claims that " gamers will feel surrounded by sound from all directions, " but says nothing about what roommates will have an audio experience like.

Panasonic has not announced the price of WIGSS, we will have to wait until October to see firsthand how modern the "necklace" of the future is.
Related Posts: