The Delta variant is not the 'final boss' of the pandemic, here's how it can evolve

Post-COVID-19 biology textbooks may put the coronavirus as the best example of Darwin's theory of evolution. From the original virus in Wuhan to the Alpha, Beta and now Delta variants, the variation of this virus strain can explain much of what happened and is still happening.

The theory of evolution explains why the Delta variant is spreading many times faster than the original SARS-CoV-2 strain in Wuhan. And it could also allow us to predict what other viral variants might emerge in the future.

Delta is clearly not the " final boss " of the pandemic, said Hamish McCallum, director of the Center for Planetary Health and Food Security at Griffith University. He predicts the virus will still mutate according to the theory of evolution and we have to be prepared for that. 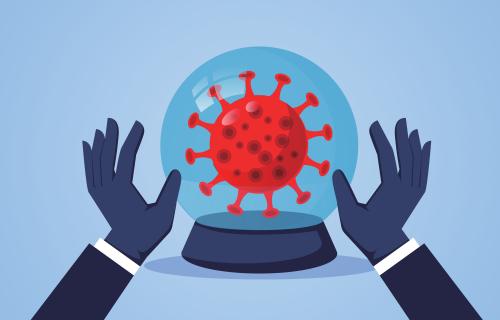 Remind me again, how do viruses evolve?

Evolution is the result of random mutations (or errors) that occur in a virus's genome as it multiplies. Some of these random mutations will give viruses an advantage, such as helping them infect more quickly, increasing their virulence or load in the patient's body.

Virus strains can also evolve through a phenomenon known as "recombination , " when two viruses meet and exchange their genomes. Or even the virus can exchange its genes with the host's own genes.

Through the process of natural selection, new viruses, or variations thereof, will emerge. Mutations that are favorable for their survival will be retained and passed on to the next generation of viruses.

So no matter how viruses evolve, we will see the epidemic curve become steeper, meaning they will generate more cases. This can happen again under 2 scenarios:

One is that the virus may have evolved to be more contagious. That is, when it infects one person, that person is likely to infect more people. Second, we will also see viruses evolve to shorten the infectious cycle, or the amount of time it takes for it to multiply in one person's body and then infect the next person.

Both of these changes are obviously good news for the virus, but not for humans.

So is that the explanation for the Delta variant?

Exactly. This theory explains why the Delta variant is sweeping the world and few people infected with COVID-19 today still carry the virus strain in the original Wuhan.

There is also evidence that Delta's infection cycle is shorter than that of the original SARS-CoV-2 strain. And this may be because the viral load in patients infected with the Delta variant was higher than that of the Wuhan strain.

This makes it more easily spread through the air, through transient contact, over a shorter period of time like just an elevator ride.

We know the COVID-19 vaccine is designed to fight the original strain of SARS-CoV-2 in Wuhan. It works against the Delta variant but is less effective. The theory of evolution has predicted this, the virus variants can avoid the vaccine. And it will pass this ability on to its descendants because it is an ability that has an evolutionary advantage.

The vaccine developers know that, of course. They are planning to refine their vaccine with the Delta variant, the same way we have to refine the flu vaccine every year. Some experts say booster shots are needed, but some researchers say this is not yet the time because vaccines are still more than 90% effective at preventing severe cases.

But in the long run, vaccine manufacturers also see a chance that they will have a chance to produce annual shots for COVID-19, if the virus doesn't go away and continues to evolve to resist. vaccines have been produced before.

Here, evolution paints a dark prospect if we don't refine our COVID-19 vaccine. That is, when its potency is reduced to a threshold that allows the virus to still be transmitted from one person to another despite being vaccinated, the evolutionary theory suggests that the virulence of the virus will increase in people who have not been vaccinated.

In other words, when the vaccine loses its effectiveness, the virus will cause more severe illness in people who haven't been vaccinated. They may be more likely to die. 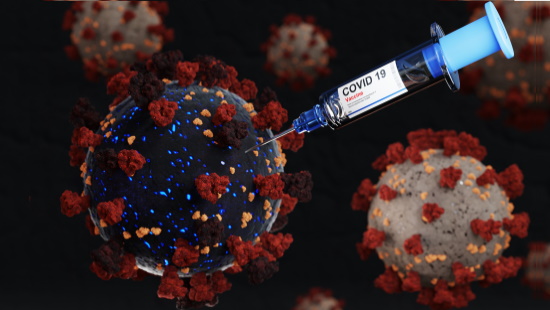 In the short term, McCallum said it is very likely that evolution will continue to "fine-tune" the SARS-CoV-2 virus under the following scenarios:

- Infection cycle will decrease (people will get infected sooner)

- New variant will reduce the effectiveness of the vaccine

But we don't know to what extent these changes can occur, how much R can increase or how many days the infection cycle decreases? Some scientists suggest that the virus may have reached its "peak fitness" with the Delta variant. However, it can still hide some more tricks.

They suggest that there will almost certainly be " antigenic drift " occurring in the Delta variant. It's the accumulation of small mutations that make existing vaccines less effective. Therefore, SAGE recommends that pharmaceutical companies closely monitor the Delta variant and modify their vaccines as needed.

A more dangerous possibility, when Delta infects some patients who are also suffering from seasonal flu. The virus can recombine with the influenza virus to induce a complete "antigenic shift", allowing it to completely evade the COVID-19 vaccine.

In this case, we need to redesign the vaccine more, maybe having to redesign it from scratch. 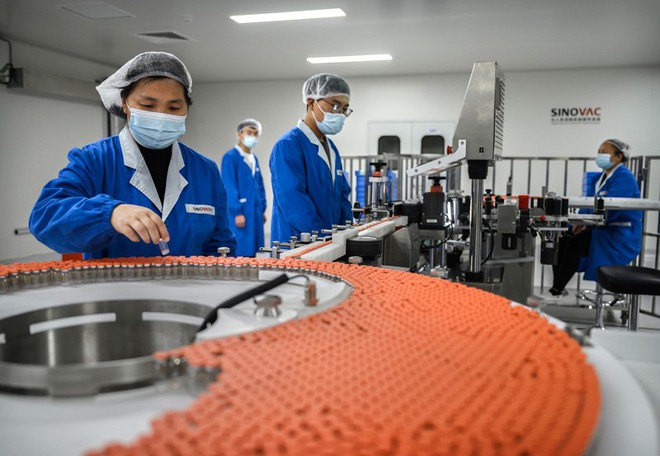 Will the virus become more deadly?

Usually, when the virulence of a virus reaches a certain level, meaning it is most capable of killing people, this virus strain will be destroyed by evolution itself. Because the virus kills the host, it will also prevent them from having a chance to multiply and continue to exist.

We saw this with the 2003 SARS pandemic, when the virus was so virulent with a mortality rate of over 10% that it killed all patients before it could infect others. This caused SARS to disappear in just 8 months.

SAGE believes that in the long term SARS-CoV-2 cannot evolve to be more virulent. But in the short term, Delta still has the ability to evolve to add a little more virulence, since overall, the mortality rate it causes remains low.

There is only one case where Delta can become completely virulent, and that is when it recombines with other strains of viruses currently infecting humans.

So the answer to this important question remains unclear. We don't really know if the virus will become more deadly over time, but can only explain if it does and how it could happen.

In contrast, McCallum said, " we can't expect this virus to magically attenuate and become harmless . " Many people think that COVID-19 will gradually become a seasonal flu strain, but that probably won't happen anytime soon. 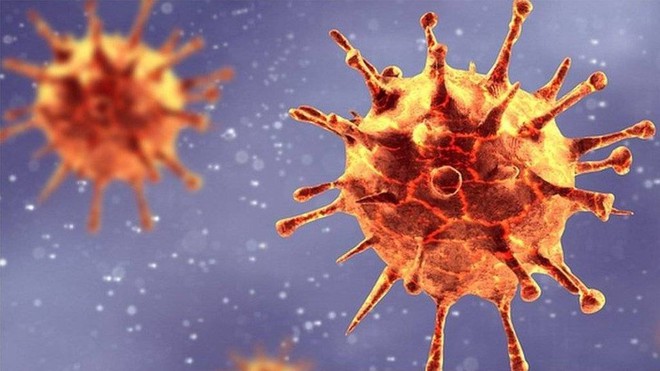 Will humans evolve to catch the virus?

Sadly, the answer is " no ". Humans don't reproduce fast enough, and accumulate mutations fast enough to be able to outpace viruses in the evolutionary race.

In addition, according to the theory of evolution, an organism changes only when subjected to conditions called " natural selection pressure ". For example, viruses need to evolve because we are vaccinating against them.

On the flip side, SARS-CoV-2 and even the current Delta variant have not killed most of the people it infects. And in countries with well-resourced health care systems, it doesn't kill many people of reproductive age.

In short, there is no " selective pressure " too great to put on the current person. Therefore, we will not be able to overcome the virus. We can only chase them with science and technology, tracking the evolution of SARS-CoV-2 to refine measures such as vaccines or epidemic prevention strategies to deal with them.
Related Posts: