The Chinese game company announced a new trailer for the Wukong game, revealing more about the interesting gameplay and non-children's storyline.

As rumored yesterday , the developer Game Science has officially posted a new trailer for Black Myth: Wukong. The game is being developed with Unreal Engine 5, promising to be filled with ravishing images and realistic physics effects. Please watch the new footage of the game Sun Wukong, and somewhat look into the dark world of this "not for children" version:

On the home page heishenhua.com , the game developer also tells us a few things about the world context as well as the game making journey that has lasted more than half a decade.

“ Six years ago, coincidentally on April Fools' Day, we decided to develop a blockbuster game. Six years before this time, we sat and debated passionately about where Sun Wukong went after becoming a Buddha, " said the narration on the homepage of the game Black Mythology.

This will be an action-adventure game set in the famous Journey to the West novel series. But as Game Science points out, it is also the assertion of countless scholars in history: the story of Wukong is not just about rebellious monkeys. Monkey Ta is the character leading the story, but only a small part in the vast mythical world. 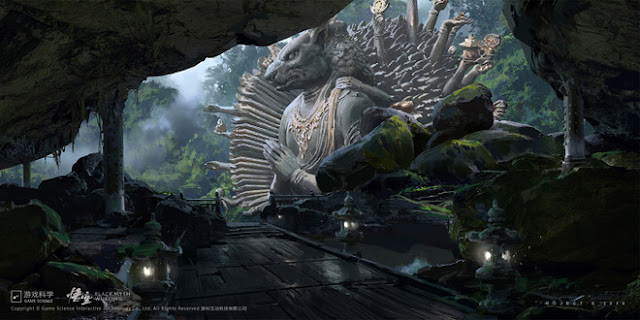 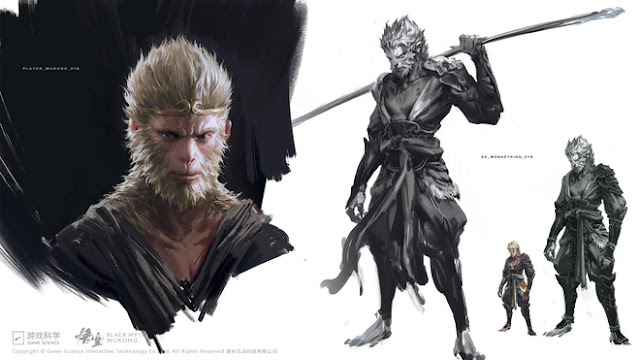 “ Journey to the West has a lot of interesting characters and lines that make people think, not to mention the night covered with secrets. We praise Wukong every time he takes down the 'evil', but who are these guys? Why are they hostile to the heroes in our hearts? Clever elves, wicked monsters, lovable lords or vile gods… We are curious to know their fear and compassion, their good intentions and their bad qualities. them, or even their everyday lives ,” the developers wrote.

“ With the sincerity that lies in the high-quality images, rich details, engaging fighting style and great storyline, our passion has been to create a fantasy world of the Orient, not just paint it. some of the main characters. This is a vast but lyrical wild world, full of mysteries but seemingly real. Black Myth: Wukong is our first attempt to recreate this ultimate fantasy universe ".

Q: Why announce Wukong game when the product is still in the early stages of development?

A: We hope that many other experts will join and join hands to create this world.

Q: How will you sell the game?

A: The game will be bundled as a single release, with possible DLC in the future and for players to purchase in-game items. However, we promise not to sell items that allow characters to be stronger. 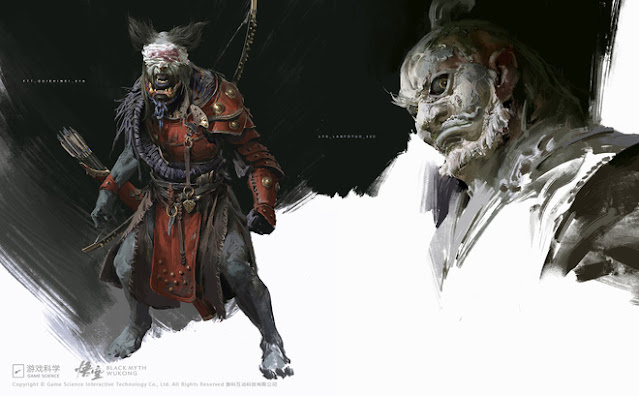 Q: What platform will the game be on?

A: PC and other major consoles. We take into account cloud gaming platforms that can run games smoothly.

Q: When can I play Wukong game?

A: The game will only come out when we, as gamers, are satisfied with it. We will also consider many other cost factors, as we are still planning to make a full series of Black Myths.

Q: How long does it take to clear the island? Are there any other characters, online mode?

A: We are keeping the answers to ourselves. But Yocar, the main producer, loves action games with engaging storylines, fun gameplay experiences, and support for the co-op element with teammates.
Related Posts: