Revive dead RAM in just 10 minutes with the oven

Along with CPU and storage memory, RAM is an integral part of a computer system and without it, no data would be displayed on your screen. Moreover, in the midst of the current component price storm, unfortunately, if the RAM bar suddenly rolls out, you will have to spend a large amount of money to replace it.

But there is a technique that can help you revive your suddenly dead RAM and it is called RAM Reflow, which aims to reconnect broken solder joints on the RAM board to work. return. Madhue Taneja, a computer hardware engineer, used this technique to revive his RAM stick in just 10 minutes and continue to use it for another 8 months. 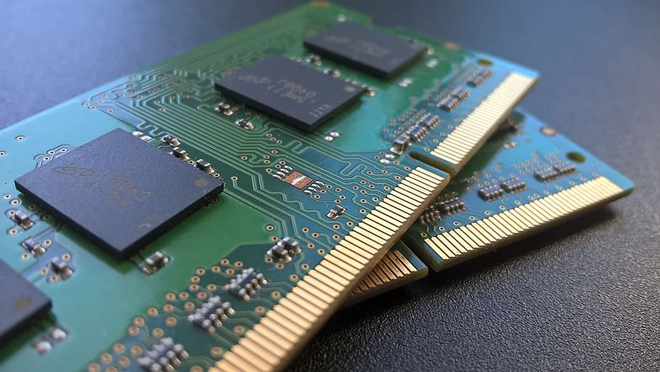 How does the oven revive the RAM stick?

Soldering is not a strange thing for manufacturers and electronics repair shops, as it helps them reattach electronic components to PCB boards. Basically, it is a heating process so that the old solder solder is melted and rejoined correctly without damaging the entire circuit board.

This is also the method used by Madhue to revive his dead RAM stick. But one thing to keep in mind, this method is not 100% effective - according to Madhue it is only 95% - so if you want to try "Science lover", apply it on damaged or faulty RAM sticks for more safety.

Note, you need to clean your RAM stick first and try to plug it back into the computer - just to check because sometimes the computer won't turn on just because the RAM stick connector is dirty. If it still doesn't work, now is the time to use the oven to try to revive it. 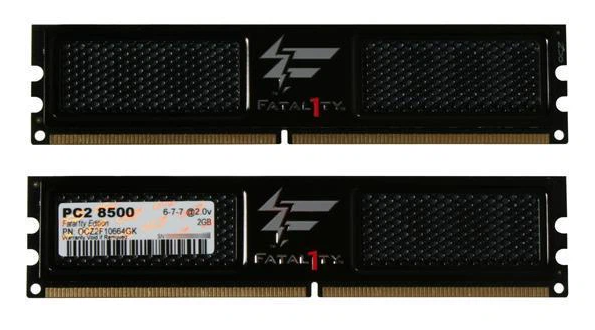 The first step - heated oven: Preheat your oven to 150 ° C for 3 to 5 minutes, but do not use mode Microwave because this mode may damage must board on the bar your RAM to rate cannot be remedied.

Second step - wrap the RAM stick with foil: While the microwave is heating, take 2 sheets of 5x25cm foil and roll them tightly to cover your RAM stick – pay attention, even the parts Excess of foil after wrapping must also be folded tightly. 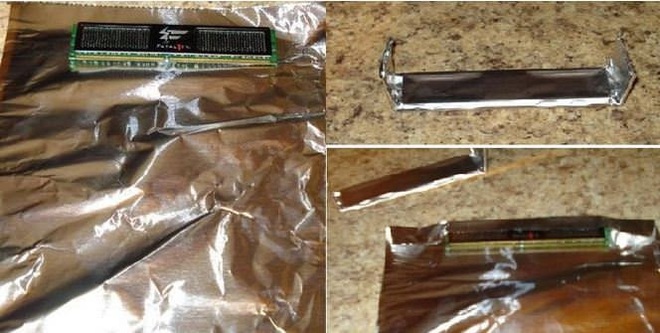 Third step - start baking: Now both your RAM stick and your oven are ready. Place the damaged RAM stick directly into the oven and bring the temperature to 200 o C for 2 minutes. This process is also known as the heating and annealing stage. During this phase, the solder flux begins to melt and is activated to protect the base and auxiliary materials from oxidation. In addition, this temperature also brings the solder paste closer to the melting point. 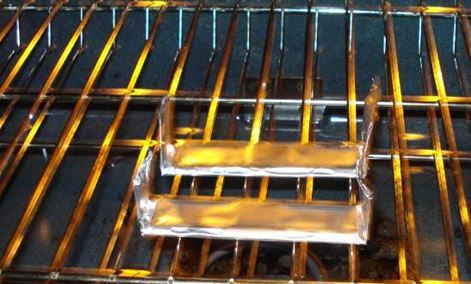 After this period, the temperature is further increased to 230 o C and the RAM stick will be baked for another 2 minutes. At this stage, the temperature rises above the melting point, causing the solder paste to turn into a liquid. At that time, the solder will melt and fill the gap between the connections on the circuit board as well as make the connection for the signal current and frequency. Besides, the high temperature also makes the flux more active and removes the oxidation layer on the welding surface, making the weld more perfect.

Fourth step - Let the RAM stick to cool: After baking for about 3, 4 minutes, do not suddenly remove the RAM stick from the oven. You just need to open the microwave door to let the solder cool down and solidify.

Fifth Step - Test Run: Finally it's time to plug the stick of RAM into your computer and try booting it up to see if it works. If your computer boots perfectly, it means you have successfully revived your RAM and saved a large amount of money, especially in a time when computer components are on the rise.

Of course, if your new RAM stick suddenly dies is still under warranty, the best way is to bring it to the place of sale to receive the best support.

Besides the ability to revive dead RAM, Madhue said, this technique can also revive the GPU for computers, but the process is also more complicated and requires many other attached devices, instead of just need an oven like repairing the above RAM stick.
Related Posts: